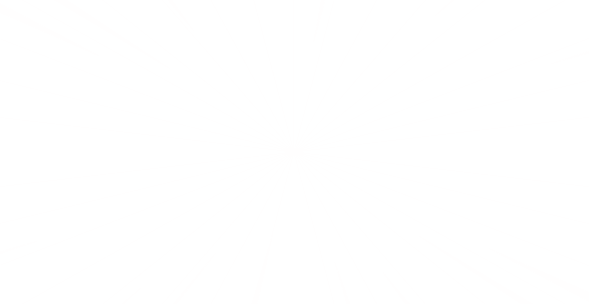 Become the sheriff in the Dead or Alive free slot from NetEnt. In this thrilling game, you can travel to the Wild West and stop villains from attacking cities without ever leaving the comfort of your own house. Get ready to get a hefty reward – providers took care of it due to a high RTP level.

It should be noted that NetEnt has been one of the best game providers on the list for the last year. Dead or Alive slot has rightfully taken the leading position among all the studio’s slots, for it has stunning gameplay.

There are 9 paylines at your advantage in Dead or Alive free slot, located on 5 reels. This layout gives you plenty of chances to make winning combinations on every spin. You need to capture at least 3 identical symbols per line to get the prize.

Another pleasant thing is that players can start gambling and win even with a minimum bet of 0.10 of a coin. And if they set the maximum bet at 5, gaining the highest possible winnings of 54,000 coins will not be a problem. With that, players can also change the bet level from 1 to 4.

The multiplying factor limit in the default game is x2500, though the payouts are doubled in the free spin mode. The RTP level, which is relatively high and amounts up to 96.8%, also indicates considerable rewards. Yet be careful, as this figure varies throughout the entire game.

The slot has high volatility and fully justifies its name Dead or Alive, which means ” buck or bust”. You can try this kind of luck in the demo version or you can play for real money. In any case, you get the best possible benefits right away.

Special symbols can increase the certainty of winning. High-paying icons in Dead or Alive include the sheriff’s badge, holstered pistol, glasses, boots, and cowboy hat. Depending on the number of symbols in a line, winnings for combinations with such characters can range from 10 to 1,000 coins. The second group of symbols is the traditional low-paying A, K, Q, J, and 10. Winnings for lines formed with them vary from 2 to 100 coins.

Game developers have not deprived players of a gratifying bonus offer, which they can get with no download. To trigger a round of 12 free spins, you must wait until all 3, 4, and 5 Scatter symbols in the form of two pistols land in any cell of the playing field. In addition, if you catch at least 1 Wild on each of the five reels, you get 5 additional spins. Thus, in the round with free spins, an additional multiplier x2, and the Sticky Wild, the player gets the chance to win the biggest prize.